LAW ON SUCCESSION OF PROPERTY IN INDIA 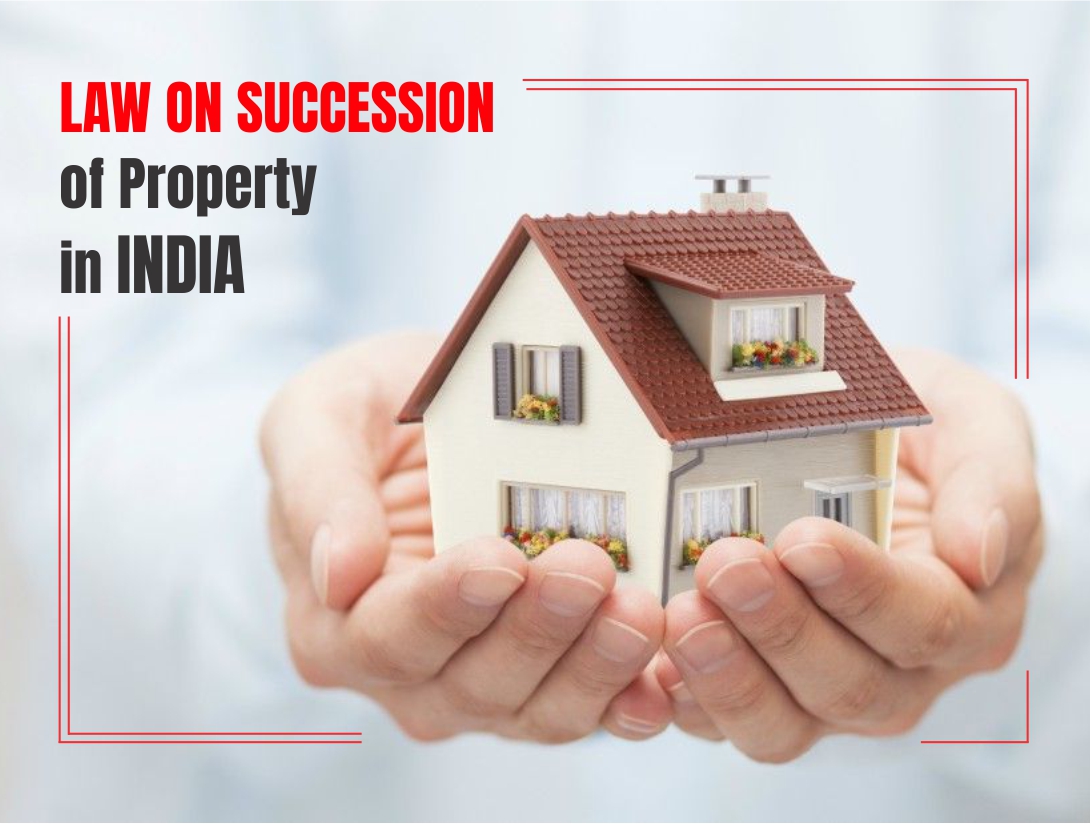